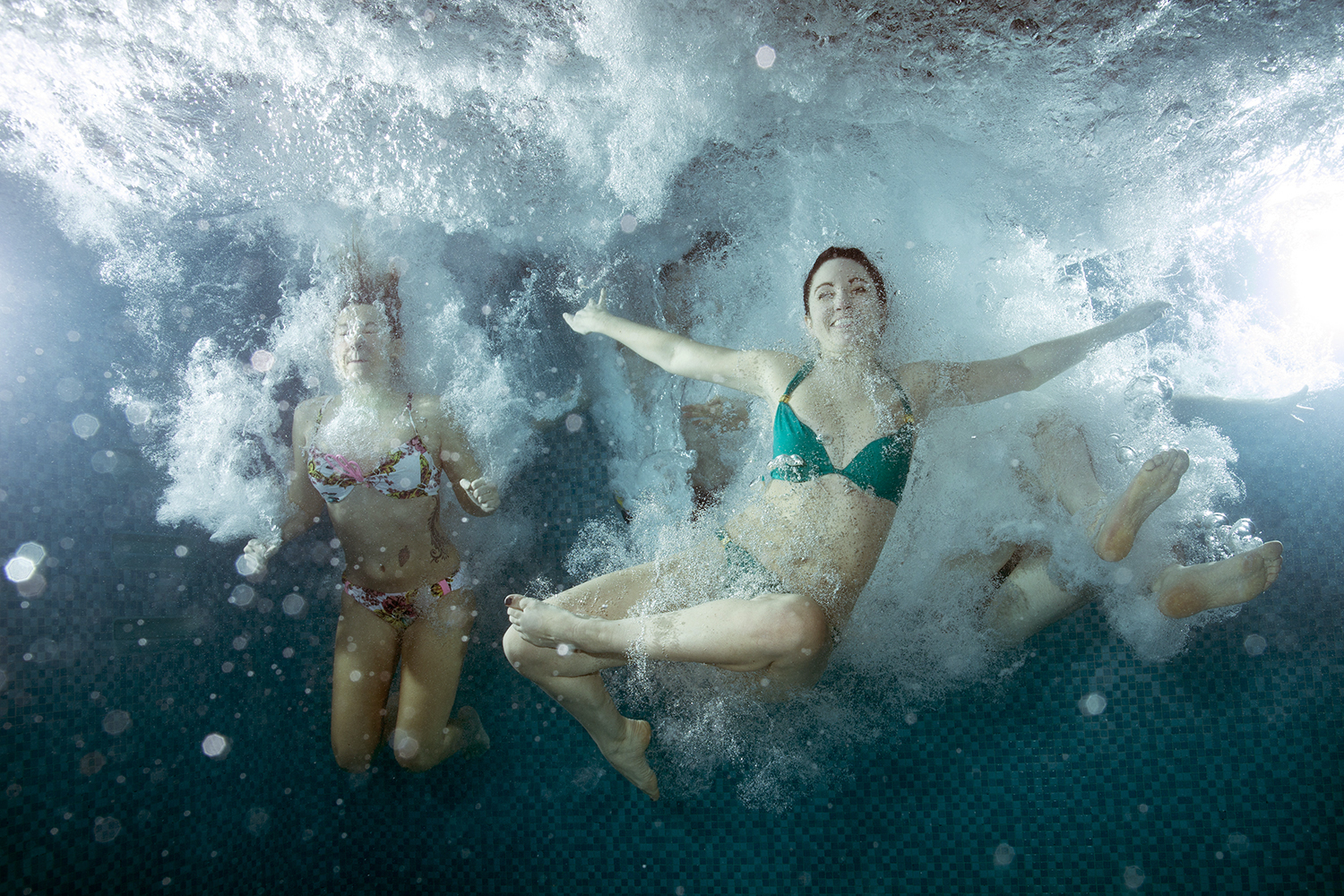 The element of surprise becomes more elusive with age. Social media hasn’t done much to help that either with every event, personal or professional, publicised from nascence ad nauseum. Which is why the new initiative, Secret Adventures, is so refreshing. You know a certain amount of what you are signing up for in advance, be it a kayaking, hiking or swimming, as well as the city, or the nearest station, but the exact location is left to your imagination until the last minute. My secret adventure in London was a treat.

Consequently, as I pulled into Richmond station for my secret adventure in London at 6.30 pm on a Friday night in August, squished between exhausted looking commuters heading home for the weekend, I realised that I had an almost naughty grin on my face. Like I was breaking away from the norm and not just going home to watch a box set. All I knew was that I was to meet a group of other secret adventurers outside the station, and that we would be led first to a pub for a bit of socialising (and a bit of Dutch courage) and then to a secret location for a moonlit swim.

Madoc, the master of secret ceremonies

Our master of secret ceremonies, Madoc Threipland, was waiting for us. No sign in hand publicising his venture, just a smiling, quiet self-assured young man, in whom I felt instinctively I could put my trust. But hey, if I had told my mother that I was going to meet a stranger on a Friday night, let him take me to the pub and then to a secret location to take my clothes off and swim in the dark, she might not have felt the same way about it. But somehow, with Madoc, I realised that although his adventures are all about exploring wild places, they are not about going wild. They are actually just about just finding serenity in this case, in the city, in a civilised and social way.

The Thames from Richmond Hill

Madoc led us through Richmond, and up its eponymous hill which overlooks the Thames, explaining that it is the only protected viewpoint in England, by law. This is not only because it is not only stunning, especially in this late summer evening light, but it has also been captured by the likes of Turner in his famous painting, The Thames from Richmond Hill. From here to the pub.  I was a little bit concerned about this bit, thinking that it might have a dating site sort of a vibe, but actually it wasn’t at all like that. There was a good mixture of ages, gender and professions, with one shared frisson of excitement about when the secret London adventure would be revealed.

What did surprise me, however, as we continued on our journey after dinner and, eventually, found ourselves all changing into swimgear, using large trees to protect our modesty in the moonlight, was that there were no tourists in the group. We were all Londoners, keen to explore the hidden corners of our beloved city. And all revelling in the fact that, despite the usual anonymity of fellow city dwellers as we rush and brush past each other on streets and subways, here we were being given permission to share a secret, sensual moment with strangers. Swimming in the moonlight. So, all that to say, tourists are missing a treat here.

We all went our separate ways on the last train home, segueing smoothly back into our usual public transport dispositions. But the naughty grin was still there, topped up with a dose of reassurance that we can all jump off the hamster wheel from time to time. I can’t tell you where we jumped of course. Because that would just spoil the secret.