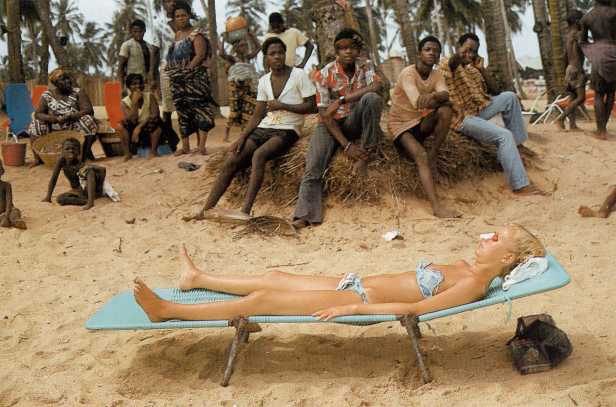 Many of us have spent the last two weeks watching the dramas of international organisations unfold. As we learn more about the effects of power and money, secrecy and immorality, few can sympathise with the hackers, editors and company directors who are being forced, finally, to account for their illegal and inconceivable activities. Yet, in a world where share values, sales targets and market share take precedence, it is getting harder and harder to see who is accountable for social responsibility.

In tourism, one of the most powerful industries in the world, companies are merging into corporate giants quicker than most holiday makers can get their towels on a sunbed in the morning. Last week saw Thomas Cook being given the green light for a proposed merger with the Cooperative Group, both already holding a vast share of the travel market in UK and Ireland, with Thomas Cook owning Sunworld and Panorama brands to name but a few. In 2007, German travel group TUI, which already owned Thomson, merged with First Choice, to create TUI Travel UK and Ireland, which includes the brand Falcon.

Let me be clear – I am in no way equating the business practices of these tourism giants with those of, say, the Murdoch media empire. In fact, the good news is that all these companies are members of ABTA, The Travel Association which aims to encourage a high level of sustainability among its members, and they are also all supporters of The Travel Foundation (thetravelfoundation.org.uk), a charity which guides leading tourism businesses to participate in responsible tourism practices in specific destinations. ABTA, for example, has created the Travelife System, which audits hotels’ environmental practices as well as the degree to which they support the local community. You can see all participating hotels and tour operators at travelifecollection.com.

However, at a recent conference, when another leading international hotel chain boasted their ethical practices in the Caribbean, announcing that they were now buying all their jam from an island producer, I challenged them: “Why stop at jam?” I suggested, “Surely there are so many other products you could source locally?” to which the response was, “Have you any idea what that would do to our profit margins? And anyway, we employ hundreds of people here every year, which is more than they had before we arrived”. Bread and circus, with jam flavouring to hide the real taste, I thought.

The problem is that sustainability seems only to be a concern for many of the players in tourism when they can be shown that there is a ‘business case’ for it. Or, in other words, when ethics translate to profits. The other argument I often hear is that mass tourism businesses are simply doing what we, the consumers, want. For example, both the Director of Communications and the Director of Purchasing for TUI Travel UK and Ireland concurred, at a recent debate on the sustainability of all inclusive holidays, that TUI’s recent decision to make all their First Choice holidays ‘all inclusive’ from summer 2012, was purely a response to increased consumer demand for this type of holiday,
adding, “The tour operator supplies what the customer asks”. This ethos of  ‘if there is a demand, it is our job to supply it’ leaves ethics a bit far down the pecking order, in my view.

At this same debate, however, Rachel McCaffery, Responsible Business Manager at Virgin Holidays stated, “We have bought into the fact that there is a business case for sustainable tourism but, at Virgin, it is about doing the right thing too”. Profit can no longer be the sole motivating factor in economic activity and, in travel, the time has come for all tourism businesses to recognise human needs in the destination too.

There will always be some corporate leaders who roll there eyes at the ethical debate in tourism, dismissing proponents of sustainability as ‘snobs’ who just don’t ‘approve’ of mass tourism, or out of touch with world economics. But this is not the case. A growing number of consumers are demanding that people in destinations are treated fairly, and that their homelands are respected. Perhaps we just need to shout our consumer demands a bit more loudly. And, in the worst case scenario, if mass tourism doesn’t turn out to be a destination’s promised panacea, that someone is able to hold up their hand and be accountable. Be that we the consumers for ‘demanding’ it, the businesses for profiting from it, or the governments for allowing it.