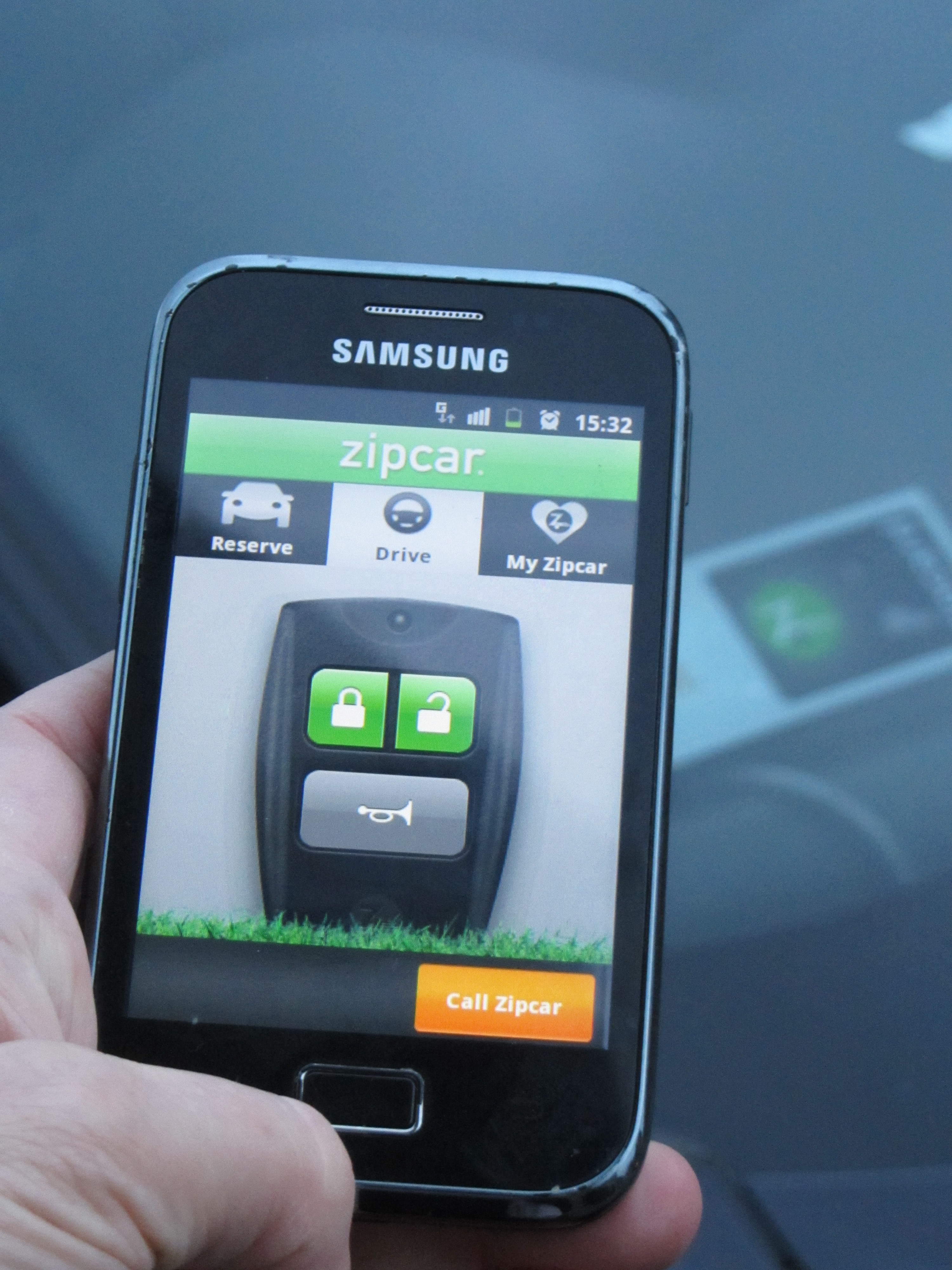 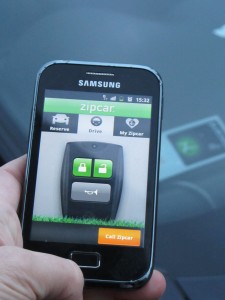 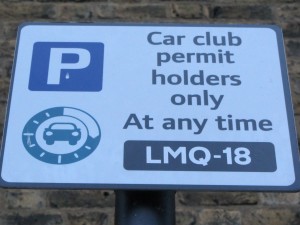 With petrol, the deal is that you are a good club member and fill it up when it goes under a quarter of a tank, using a payment card which is in the car. Because, again I say, I don’t pay for petrol! And all in all,  my kids love the fact that I have a ‘posh’ car, I love the fact that I have a reliable one (it comes with full breakdown cover if anything does happen), and we are all coming round to the realisation that we don’t need to own a car in the city anyway. I have booked it for every rugby and cricket training session for the next year, as you can reserve it well in advance, and have had no problems so far booking it at short notice. We are still in transition, but it feels good so far. If the kids were still babies, I would think differently for sure, but now it suits us all fine. And if I were young, free and single again, this would be just ideal. In fact, it has to be just about the best present to buy any young city dweller, which might solve a few birthday or Christmas present quandaries too. In the meantime, check out the video below and get zipping. It might be just up your street.
Join Zipcar and get £25 in free driving – Note one year later: I have just renewed my subscription and loving my Zipcar. Couldn’t recommend it more highly.