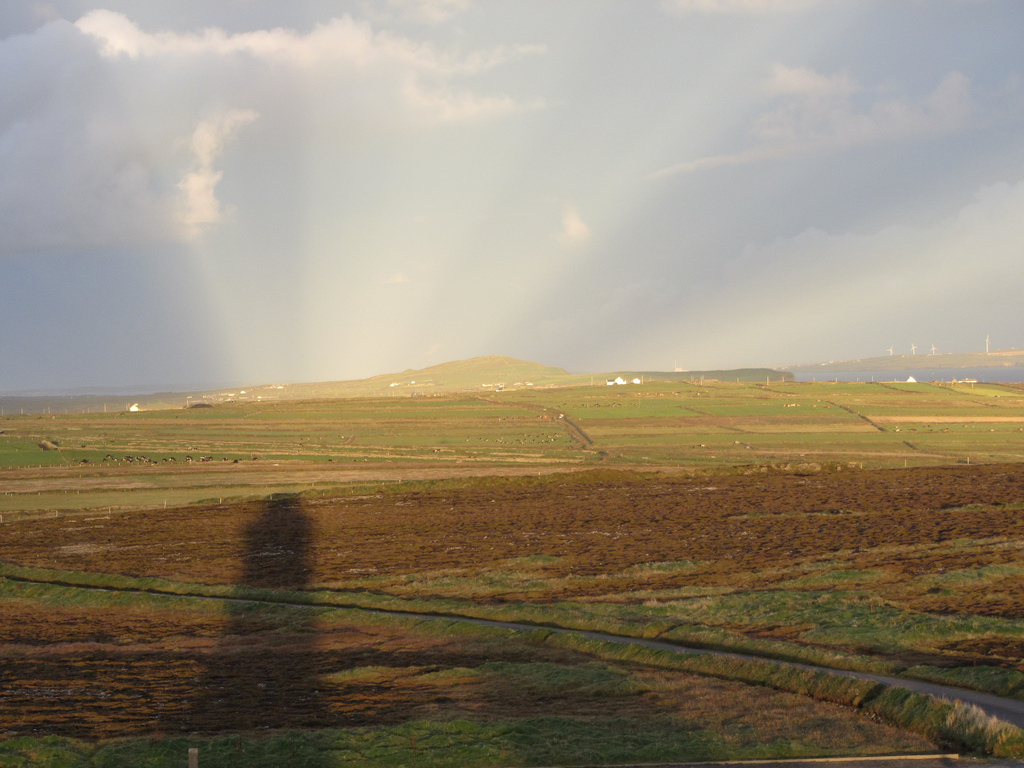 I am often asked, which are the best bits of Ireland to visit? Which are the greenest? The most ‘Irish’? This is all very subjective, of course, but what most people don’t know is that the European Union has come up with a pretty efficient way of mapping some of the most sustainable regions of Europe. It has chosen Eden areas all over Europe, and Ireland boasts five of them. Because EDEN is an acronym meaning EU Destinations of Excellence, and are actually awards given to specific regions (often tiny enough to fall off the usual tourist maps) for their exemplary contributions to sustainable tourism. And I have the task of going in search of all of Ireland’s EDEN’s to see if they are as fruitful as they claim to be. My first one is Loop Head on the Wild Atlantic Way.

END_OF_DOCUMENT_TOKEN_TO_BE_REPLACED

I was a bit nervous of the potential uncool factor of hiring an electric bike on a cycling holiday in Ireland, until I sped up my first hill on Mayo’s stupendously gorgeous Great Western Greenway and realised I wasn’t even out of breath. In fact, when I first saw the bike, a sophisticated Kalkhoff model, supplied by Electric Escapes, I was relieved that it looked pretty much like any hybrid bike, and that I was actually going to get to pedal, having been naively worried that I might just have to sit on it and be shimmied sloth-like all the way from Westport to Achill. In fact, the opposite is the case – the more you pedal, the more speed you generate from the battery’s power supply, so you can give it as much welly as you can muster basically, and trick those you overtake into thinking you’re  breezing it.

END_OF_DOCUMENT_TOKEN_TO_BE_REPLACED 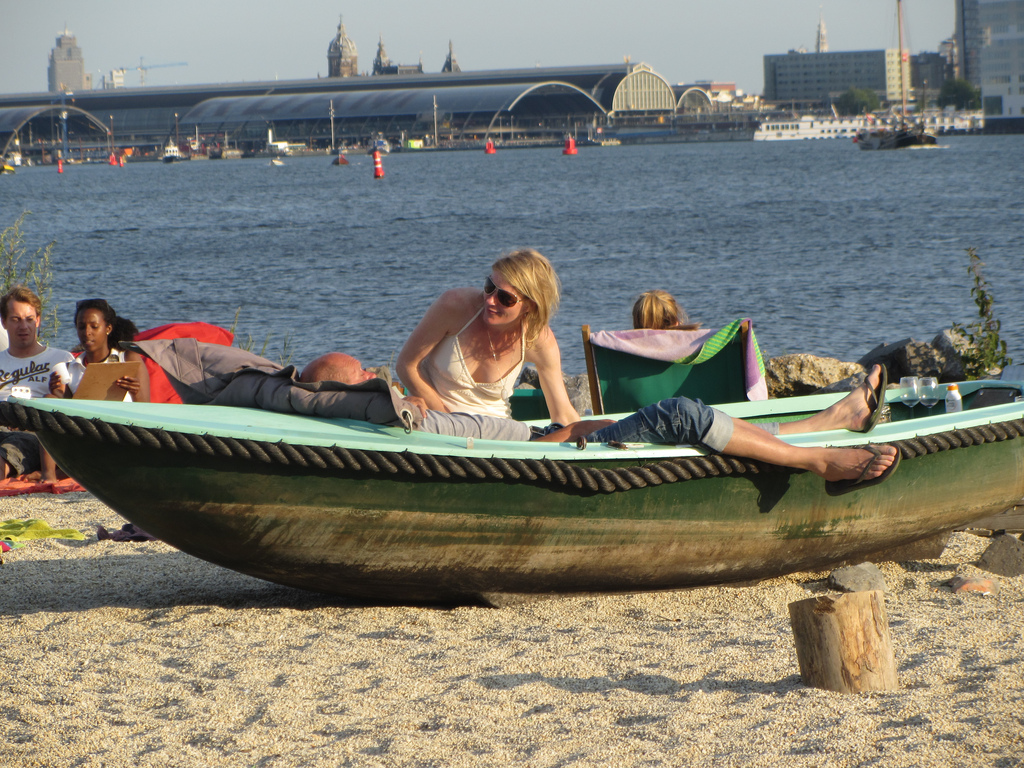 As I sow chamomile seeds in my garden, methodically placing one seed beside the next, I have time to reflect on why I have been inspired to plant this most beautiful free flowing herb. Which takes me back to De Kas Restaurant in Amsterdam, where I visited a few weeks ago on a search for great places to eat and sustainable food in Amsterdam. De Kas is located in one of Amsterdam’s relatively un-touristy parks, Frankendael, a ten minute tram journey from Central Station (take tram 9, stop Hogeweg). You can’t miss it when you go into the park, as two big old brick chimneys act as beacons to this cocoon of culinary creativity.

END_OF_DOCUMENT_TOKEN_TO_BE_REPLACED 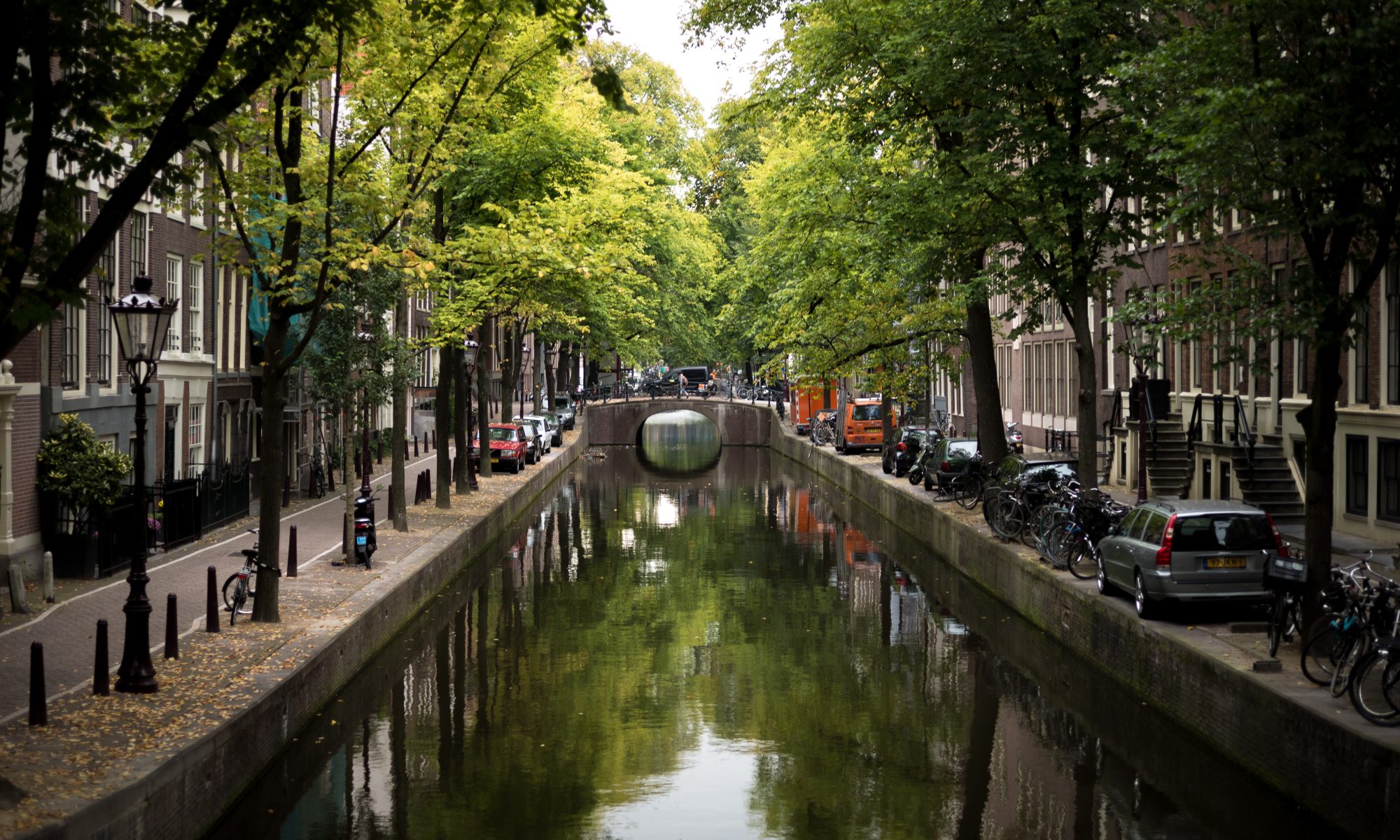 I have found it hard to accept that one of my sons, aged eleven, just doesn’t really like cycling. He comes along on trips, pedalling patiently with a smile through gritted teeth, but really it just isn’t his thing. So it was either me taking a homeopathic approach to curing the complaint, or just being in total denial, when I decided that we should go on a mum-son break to Amsterdam. The city of cycling. It’s a bit like throwing the child who doesn’t like to swim in at the deep end really, isn’t it? Until I watched him stride down the canal, head held high on his tall Dutch bike and joining the throngs of other cyclists who rule the roost in this stunning city, and I realised that suddenly he had got it. He had found that feeling of freedom, allowing a whole new world to open up to him over the next few days.