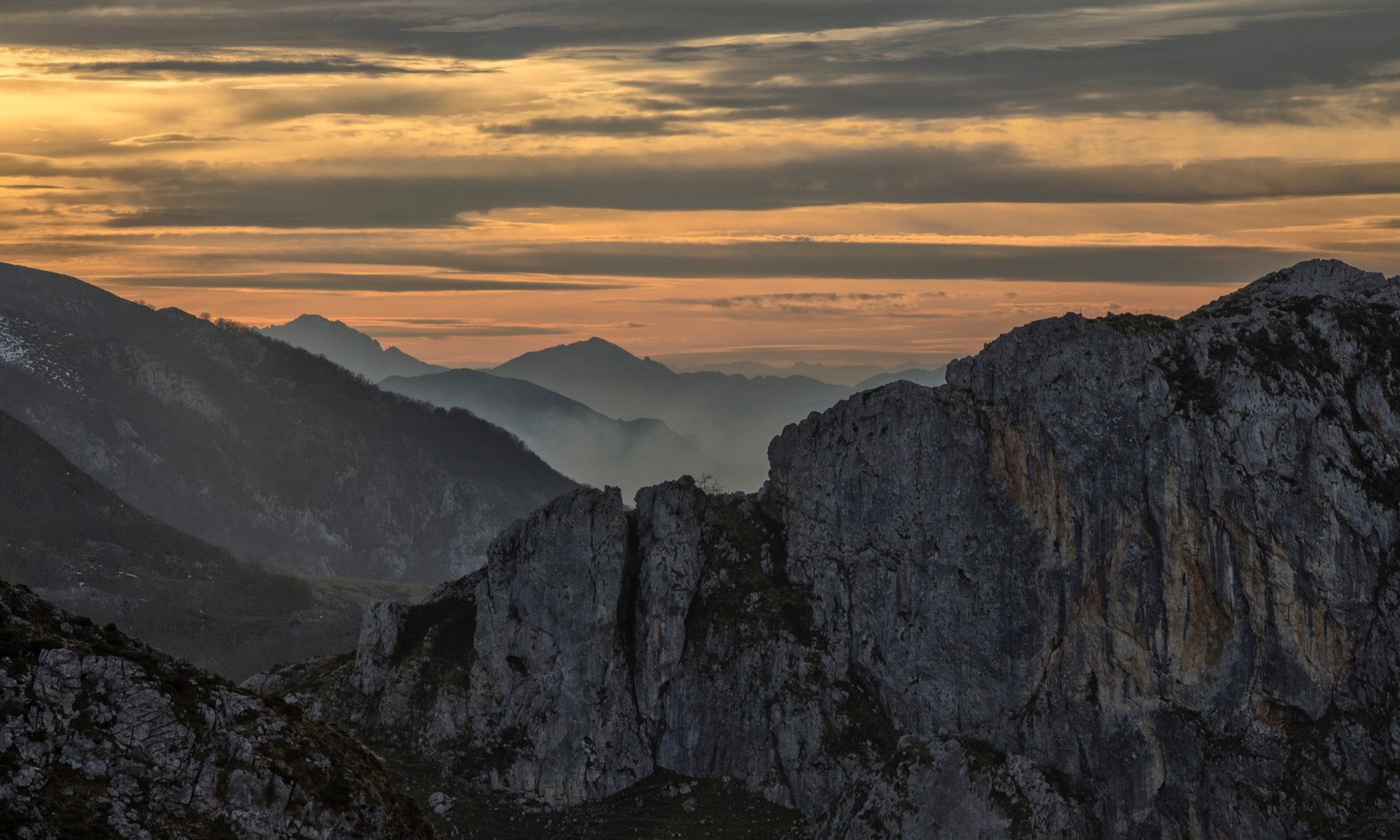 There is a lot of talk of the new normal in travel. How we are all going to be sustainable, savvy and sensitive when we are allowed out of our cages again. I have always believed that sustainability is normal in tourism, and so this isn’t new for me. It isn’t new for the following sustainable tourism companies either, who have been flying the fantastic flag of fair and fun tourism for many years.

So, if you are revving up to travel again but want to not only keep things responsible but also remote, here are some beauties in my book. These ten sustainable tourism companies are led by pioneering people who will look after you, your loved ones, their own communities and environments. I don’t like top ten type round ups, because ranking leaders like this is just nonsense, so they’re in alphabetical order.

END_OF_DOCUMENT_TOKEN_TO_BE_REPLACED 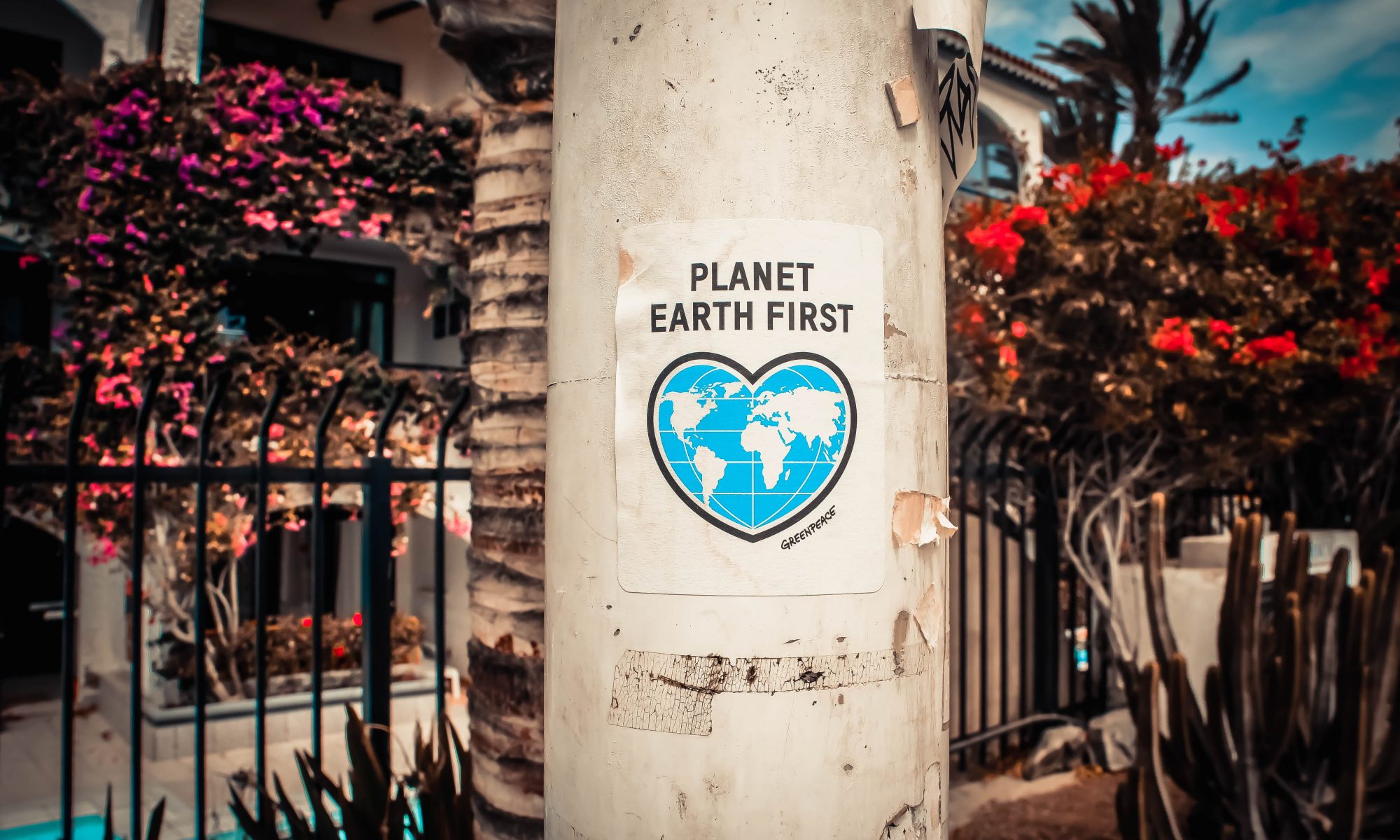 ‘Responsible tourism? Oh please. Does that mean not dropping your litter as you walk through the rainforest?’ was the scathing reaction of a colleague when I told her that I was taking on an MSc in Responsible Tourism Management over a decade ago. I tried somewhat pathetically to defend my tiny corner. Then, a few years later, an award-winning travel writer said loudly in my direction at the ABTA convention,”I am so tired all of this f***king eco shit” which was met with a round of back patting and communal cackling from his peers. By then, I had learned to smile politely and walk on. But oh, how they laughed.

END_OF_DOCUMENT_TOKEN_TO_BE_REPLACED 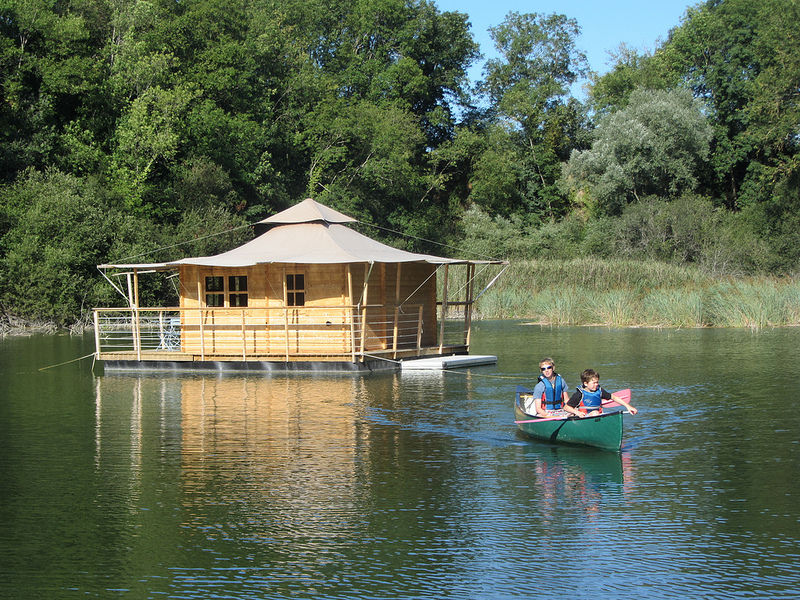 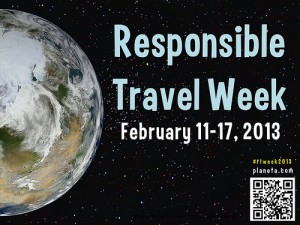 I love the choice of words that Ron Mader, editor of Planeta.com, has used to guide us through this year’s Responsible Tourism Week, an online conference which was created by Ron himself. Every day he used a new theme, teaching us to be Attentive, Generous, Creative, Empathetic, Curious and Grateful  while immersing ourselves in the world of travel, whether we are hosts, guests, writers, photographers, publishers, tourist boards, activity providers etc.

I am always bowled over by the personalities I meet on my travel writing expeditions. They demonstrate the practice of these key words throughout every aspect of their businesses and so I am taking this opportunity to celebrate them. Please visit their websites, follow them on Twitter or Facebook, spread the word about them, and use them as case studies to inspire others to act the same way. Or, if they have businesses which are open to guests, just go visit them. They will all be glad to say hi, I am sure.

With thanks to Ron Mader and all the participants of #rtweek2013 and #rtyear2013, as well as all my fellow travellers.

I remember pitching a column idea to some editors a few years ago, on one of those ‘if you don’t ask you don’t get’ sort of days. It had the working title of ‘The People I Meet’.  My aim was to get human stories onto the travel pages and, in the process, create a consumer awareness of responsible tourism without labelling it such. So many people get uptight about terminology linked to the responsible tourism movement but my feeling is that, call it what you will, it always comes back to people. Predictably I received several polite ‘no thanks’ to the pitch, but the one which stood out was from a leading broadsheet which just said “We and our readers want to read about places, not people.  If you could get an interview with Richard Branson, however, we might run it”.

So, I put the idea to bed for a while, and in my own way, still try to incorporate the people I meet into my travel features. For example, Ben Llongisa, the Maasai elder whom I met a few years ago and who, against all odds, has created a lodge to host tourists in his village of Enkereri in Kenya ( see the video thanks to The Travel Foundation). I remember one of the editor’s arguments against ‘people stories’ was that they don’t sellholidays and, in an effort to keep their sponsors and advertisers happy, they need to talk about the place first and foremost. However, ever since leaving home at eighteen, it has so often been people who have lead me to a place, not effusive editorial or ‘on brand’ marketing campaigns. In fact, it was hearing a Maasai elder speak at WTM about how they just ‘needed a voice’ that made me want to go to Kenya in the first place.

Of course, I accept that not every traveller wants to holiday in order to ‘give people a voice’ or indeed, an ear. But I do believe that people’s stories do often influence our travel choices. The success of the much missed BBC Radio Four’s Excess Baggage or popular books such as A Year in Provence are simple examples of this.  Last year we had the honour of hosting Michel Awad in our home, the co-founder of the Siraj Center in Palestine, an interfaith, community based tourism initiative in Palestine, which runs walking and cycling holidays. Michel talked to us about his fascinating organisation, which works closely with the Palestinan Center for Rapprochement Between People, enabling them to partner with many grassroots organisations to discuss and act upon issues such as water distribution and, of course, changing tourists’ perceptions about Palestine. Palestine is now at the top of my list of places I hope to visit in the near future, not because of a PR pitch or an alluring article, but because I met a lovely person doing extraordinary work there.  I will certainly be needing  a people-phile editor to commission that one as the stories will, hopefully, be worthy of a weighty word count.

It was a great relief, therefore, that humans were being put back in the heart of tourism at the recent  Tourism Industry and Human Rights meeting in London, co-hosted by the Institute for Human Rights and Business (IHRB) and Tourism Concern . Speakers from the UN Working Group on Business and Human Rights, Water Aid, International Business Leaders Forum, Minority Rights Group, and the the International Labour Organisation (ILO) all agreed that human rights issues have been at the top of corporate agendas in other industry sectors for a long time now, and that tourism has a lot of catching up to do. Not for the want of trying, I am sure Tourism Concern wanted to shout out, the charity which has been putting people first for a long time now, and giving a voice to many people who wouldn’t have had a hope in hell of being heard in the past.

In other industries, speakers reminded us, the commercialisation of an industry needs to take into account all the costs involved and a true analysis of the social, or human cost should take place in tourism destinations as well. There was a lot of talk about UN Guiding Principles, endorsed in June 2011, which outline how States and businesses should implement the “Protect, Respect and Remedy” Framework in order to better manage business and human rights challenges. So, do destinations which are marketing themselves for tourism protect their country from human rights abuses by travel companies, for example? Secondly, adhering to the corporate responsibility to respect human rights in all tourism activities, and then thirdly, providing greater access to victims to seek a remedy for any injuries resulting from human rights abuses.

The tourism industry was also being urged to get a system of due diligence in place quickly if they were to play ethical catch up. What are the country’s human rights risks, are you linked to them in any way, how transparent are you being about these risks, and do you have adequate remedies available when, as one human rights expert stated ‘ when bad things happen’ ?  Tourism businesses were being advised to ‘stop being the experts and go out and see what people think on the ground – not just once, but often, as human rights issues change all the time – and if you don’t engage you won’t know’. We are not just talking about the Burmas and Balis either here. This could involve child sex tourism in Eastern Europe, inhumane working conditions in the UK hospitality sector, or people displacement in Scotland in the name of a golf course.  And if, as a tourism organisation, you are super proactive in the area of remedying some of these issues, then these are stories you might want to shout about. And hopefully, if any editors out there don’t want to shy away from the human element in tourism, I can then share.

By writing about people who are creating a force for change in tourism, we can not only assist them in seeking remedy, but we can also simply remind tourists that human beings and their homes are central to our holidays.  I stayed at a Cretan house a few years ago, and we invited our hosts in for a bottle of wine on the first night. A bottle of home made wine they had been kind enough to give us, by the way. In spite of our language barriers, we enjoyed the wine, more wine, songs, laughs and warmth. And then more wine. When we left, our host told us we were the first UK family in twenty years of hosting, to invite him and his family in. This is far from a human rights issue, but for that human, it was certainly a big issue. If it is this hard for us to even say ‘hi’ on holiday, then we have a long way to go before we hear the real stories behind the smiles. But, we have to start somewhere.