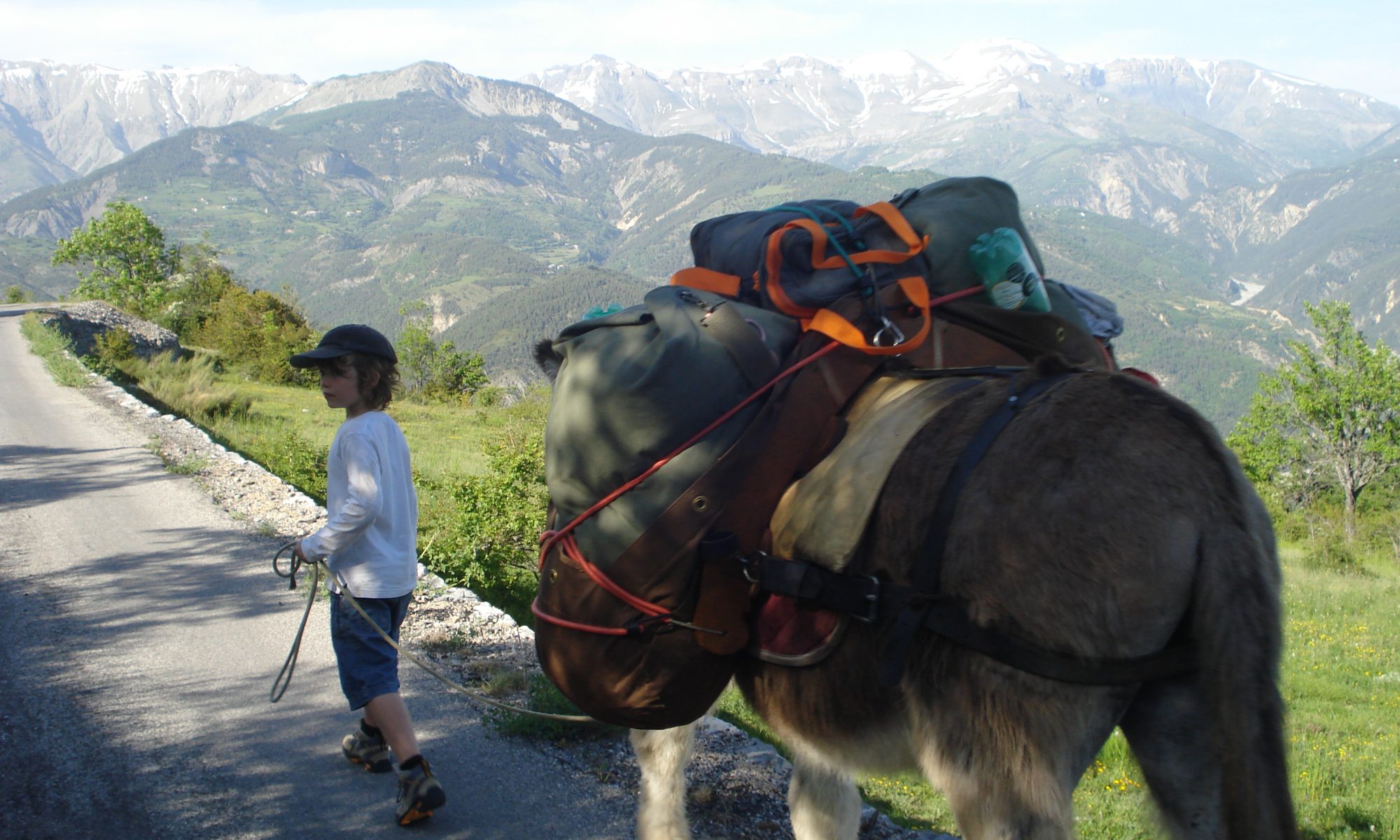 I always secretly wanted to be Julie Andrews. Leading children merrily across Alpine pastures, with songs to fix every dilemma, and Christopher Plummer hanging on my every note. So, walking in the Alps in late May, (albeit French, not Austrian), with my husband and two sons, the snow-capped peaks glistening in the distance, and Edelweiss-covered meadows underfoot, I was, at last, given the chance to become a veritable Von Trapp.

END_OF_DOCUMENT_TOKEN_TO_BE_REPLACED 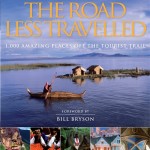 One of the most fantastic ways to become a responsible traveller is to go off the beaten track. For example, you can benefit so many people economically by checking out Dublin’s International Theatre Festival instead of Edinburgh’s (and you are more likely to get a ticket too!). Go hiking in France’s Mercantour National Park instead of the Pyrenees National Park. Or head for the Isle of Wight’s superb surf instead of the burgeoning surf parks of Cornwall. In Ireland, discover the limestone karst wonders of The Burren, County Clare, instead of heading straight for the Giant’s Causeway on the Antrim Coast. Instead of just following Staffordshire’s motorway signs to spend a long, crowded day at Alton Towers, go off-road and spend a few days walking in its surrounding hills, otherwise known as the Peak District. The former is overrated, and the latter is most definitely underrated.

These are just a few of my personal favourites, but a new book from travel guide publisher, DK Eyewitness Travel, called The Road Less Travelled, has given us 1000 more such alternatives.

Exposing some of the most popular travel hotspots as over-rated, over-visited and over-priced, here are a few of The Road Less Travelled favourites:

• Try Isla de Sol, Bolivia instead of Machu Picchu
• Visit the Western Ugandan Reserves instead of the more obvious Kruger
National Park in South Africa
• Avoid over-priced Amazon tours, few of which are even located on the river, and head for the breathtaking Orinoco River in Southern Venezuala instead
• Dive into undiscovered corners of favourite cities and experience their less-obvious gems, such as fabulous boutiques in New York’s NoHo

In full colour, with loads of gorgeous photography, this is a coffee table must, as well as an inspirational source of travel ideas. 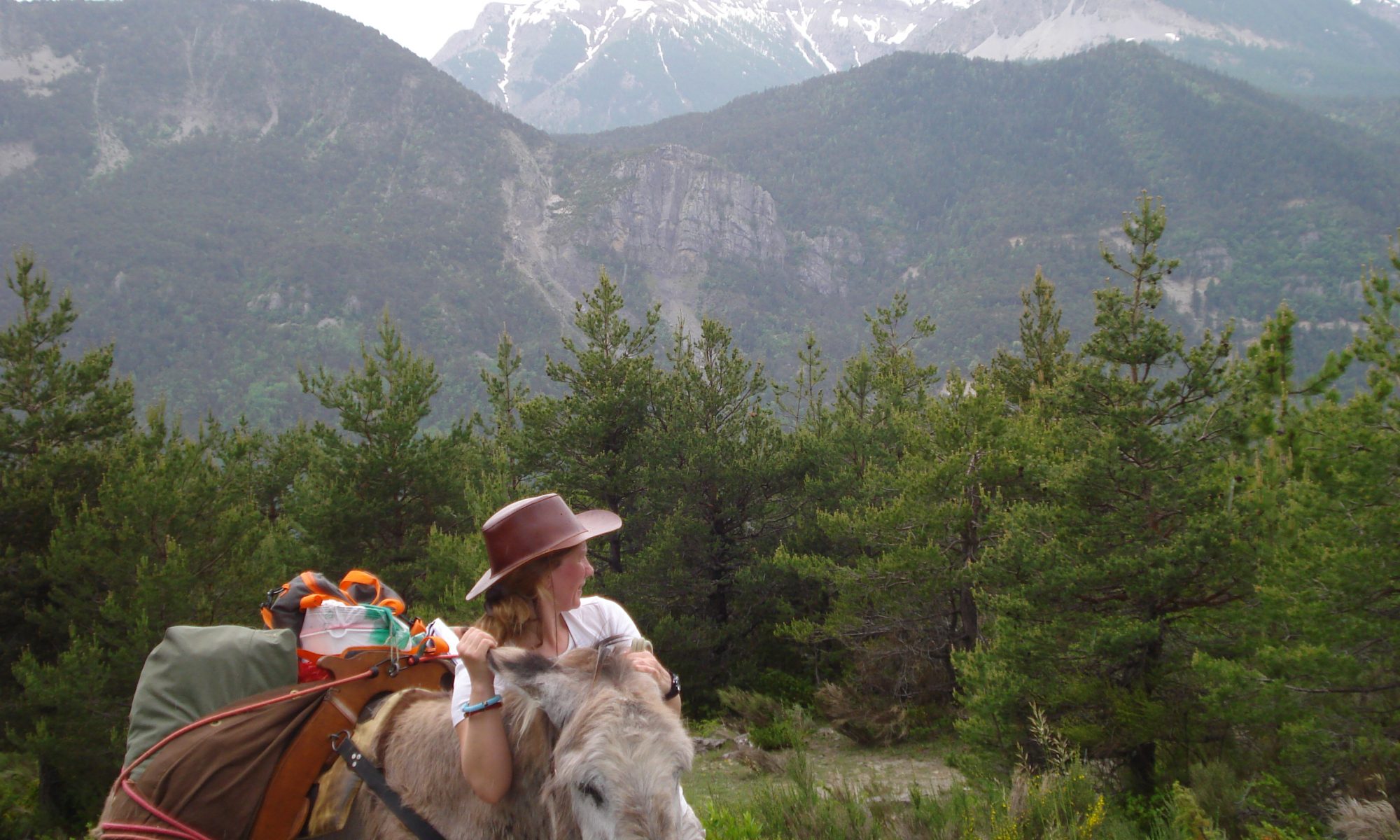